"The Mayas: Language of Beauty" Lands in Berlin

The Presidents of Mexico and Germany, Enrique Peña Nieto and Joachim Gauck, inaugurated the exhibition that was the starting signal to the Mexico-Germany Dual Year 2016-2017. On the occasion of the cultural rapprochement, we can enjoy the exhibition entitled "The Maya: The language of beauty", from April 12th until August 7th, 2016, at the Martin-Gropius-Bau, in Berlin.

The Mexican President said that "this exhibition visits the German capital to reaffirm the ties of friendship between both countries". He stressed the importance of acting in harmony and solidarity for the great causes of humanity "taking advantage of the proximity to the wall that divided Berlin from 1961 to 1989”, and he stated that “social development made it possible to be demolished". The words of the Mexican president were a reflection on the need for German people to understand the great importance of the exhibition. The Mayan culture being an emblematic civilization, and the exhibition encompasses nearly 300 artworks of all the centuries of the Mayan culture that have existed, from the year 500 BC to 1500 AD.

President Gauck highlighted the importance of the Mexico-Germany Dual Year, and he proclaimed that “it will serve to strengthen relations between the two countries and reactivate the friendship of the two countries in difficult times". The best-known legacy of Mayan culture, their spectacular architecture, is overshadowed by precious jewelry, clothes, sculptures bodies that are canvasses, deities and animals. We could appreciate in many of these artworks the inspiration of the contemporary society in the Mayan culture, such as body painting and piercings. These are many of the millenary artworks that are waiting to visitors. Walking through this exhibition, the visitors will be able to evoke to an advanced civilization, whose lifestyle is still a mystery. 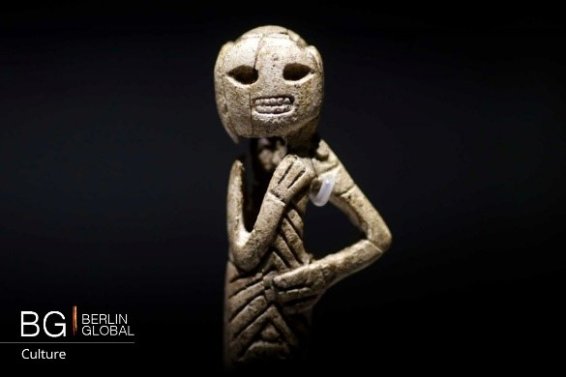 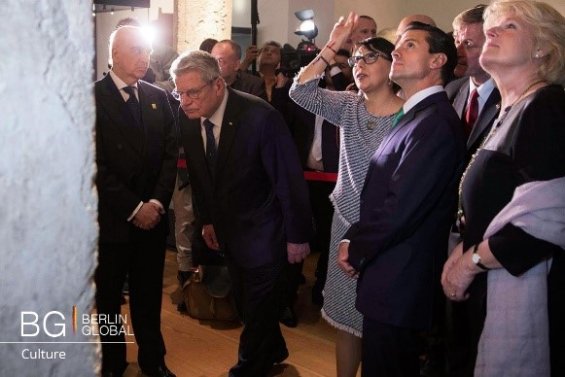