On September 16th, Ambassador of Chile in Germany, Mariano Fernández Amunátegui inaugurated this exhibition, in which German photographer Jürgen Heinemann transports the audience to the outskirts of Santiago de Chile through different photographs taken in 1971.

Jürgen Heinemann is a world-renowned photographer; in 1963 he received the "World Press Award" and in 1965 won the "Concorso Internazionale di Fotografia di Assisi". One of his best known works is "America", a collection of photographs that were exhibited in 72 cities in Bolivia, Mexico and Brazil.

Despite his German origin, the artist is strongly linked with Latin America, where he is considered one of the best photographers internationally. Some experts compare him to other photographers as Sergio Larrain and French Henri Cartier-Breson.

This exhibition, which is part of the European Month of Photography in Berlin, will be open until December 12th in "Chile Room" at Embassy of Chile in Germany (Mohrenstrasse 42). Admission is free. It is only need to show ID card at Embassys' entrance. 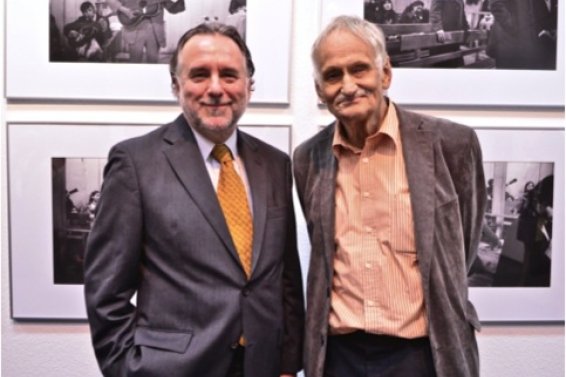 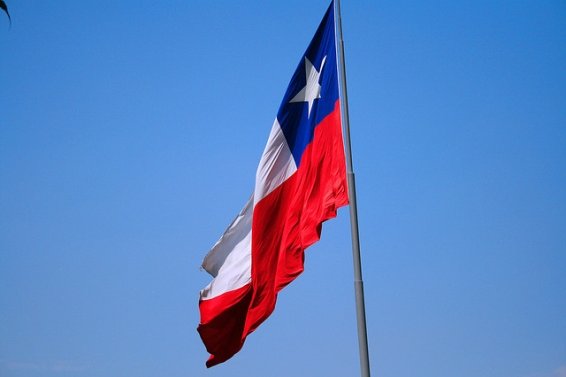