Romanian Days of Culture in Frankfurt

The Romanian Days of Culture event in Frankfurt will take place from June 26th -28th with a large contribution from the Romanian community in Hessen. The event will cover a variety of topics including dance performances, literature, film, design and art.

On June 27th there will be another exhibition entitled Untamed Skin, presenting traditional Romanian shirts with lion motifs. Through their designs the two designers Alexandru Nimorad and Alexandra Abraham aim to symbolize a combination of refinement and the wildness of the lion. Their creations are completed with jewellery made by Viktoria Tonu.

In commemoration of the 70th anniversary of the Romanian writer Mihail Sebastians death, the Romanian Cultural Institute from Berlin will hold a lecture at Hessisches Literaturforum, discussing his journal. Sebastians journal Full of fear, but not desperate, written during the years 1935-1944, became a literary sensation. His confessions in the journal stand as testimony to the fascinating and terrifying life of the Jewish writer who was living in Bucharest during that time.

On June 28th from 3.30 pm onwards visitors can see Alexandru Nanăus documentary Toto and his sister, which will be shown at the Mal Sehn Kino cinema. The films offer audiences access to the ghettos, prisons and court in Ferentari.

At 8pm on June 28th, the final day, there will be a show Zic Zac combining music and dance, based on a true story about life, feelings, relationships and love. This will be shown at the Gallus Theater and will be followed by a reception. 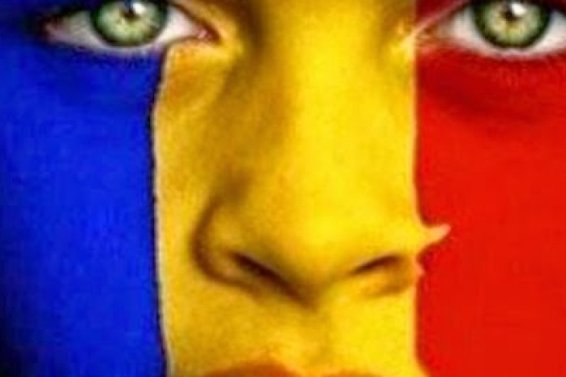 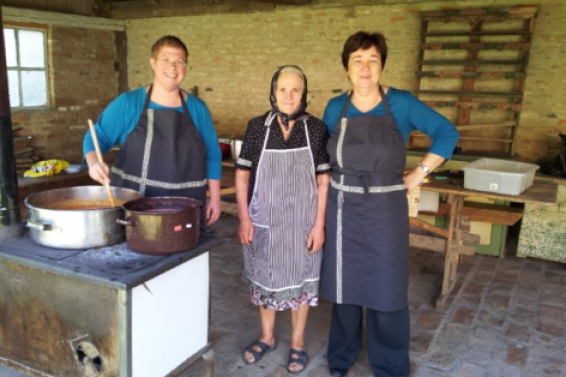