The Second Edition of Read! Berlin was hosted from the 22th to the 29th of April

Read! Berlin, the Literature Festival, had its second edition in April 2016. With some exceptions, all the events were hosted at the Galli Theater. From the 25th to the 29th, there was a free-entrance Shared Reading event in the morning and one in the afternoon, with Carsten Sommerfeldt). Apart from that, every day there were different events, like book releases, debates, and literary walks.

The first event, on the 22th, was a conversation focused on the Refugees topic. In German and Arabic, it had Rasha Abbas and Assaf Alassaf as guests together with a moderator and a translator.

The second event, on the 23th, was a walk with Thomas Böhm, at the Berliner Dom, who explained about the Dada performance that happened there in 1918. Later that afternoon, at 19:00, the Galli Theater hosted the book release of “Made in Germany”. Besides the premiere, there was a talk between Jagoda Marinic, the author, and Christian Stahl. At 21:00, there was a conversation with the author Owen Sheers (in English and German).

The third day of the festival, the 24th, included with a debate at 11:00, with the author Michael Lüders; a literary walk at 14:00, with the author Helmut Kuhn, through the places that take place at his romance “Gehwegschäden”. Finally, at 17h, at the Galli Theater, there was a philosophical discussion with Thomas Böhm.

On the 25th, at 14:00, there was a free guided tour through the historical collections of the Central and Regional Library of Berlin. At 19:00, the Galli Theater hosted a literary debate with Jörg Genau and Kristof Magnusson. At 21:00, there was a reading session with Fristzi Haberlandt and Britta Jürgs.

On the 26th, at 14:00, there was a literary walk with Wolfgang Feyerabend through the Berliner landscape of backyards and its stories. At 19:00, Ebru Taşdemir received the author Katharina Winkler for a talk on her work; and at 21:00, there was a “Literary Sofa” with the author Linda Rachel Sabiers and Christian Stahl.

On the 27th, at 14:00, a literary walk with Helmut Kuhn took place through the places mentioned in the novel “Blood Brothers”, by Ernst Haffner. At 20:00, there was a literary and political discussion about Egypt, with Annika Reich, Ihab Kassem, Dina El-Sharnouby and Frank Alva Buecheler (in German, English and Arabic, with a translator).

On the 28th, at 14:00, there was a literary walk with Hermut Kuhn, through the places mentioned in the memoir of Samson “Cioma” Schönhaus. At 19:00, there will be an economic talk with Stefan Mekiffer and Philip Grassmann; and at 21:00, a “Poetry Night” will happen, in the company of Monika Rinck and Hendrik Jackson. 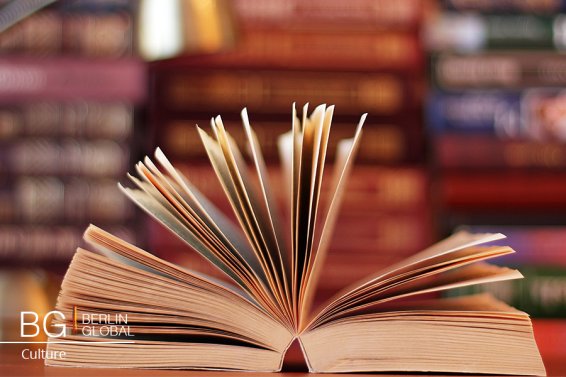 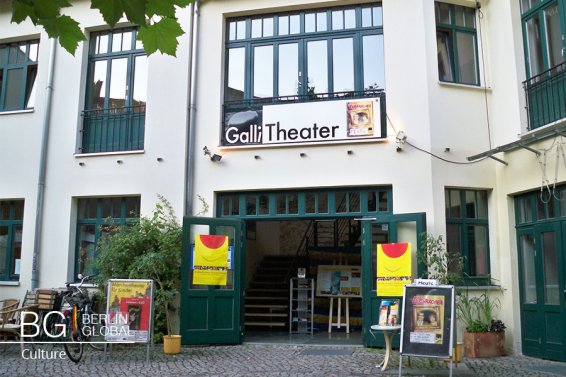