Ralf Andreas Breth Presented His Credentials to Turkmenistan President Gurbanguly Berdimuhamedow Recently, Becoming the Next Ambassador of Germany in Turkmenistan.

Ambassador Breth graduated in Law at the University of Frankfurt. He has served for 29 years in the German Foreign Ministry as a career diplomat. He has significant regional experience in the Western Balkans. He was a Delegate of Germany Federal Ministry of Foreign Affairs to the Tenth Special Antarctic Treaty and a representative of the European Union Presidency during the German and Finnish presidencies.

His Excellency Breth has served as Head of the Division of International Criminal Law in the German foreign ministry. He has also headed two other German missions abroad in Izmir (Turkey) and Sibiu (Romania) and completed the diplomatic academy at the German Foreign Office in Bonn, Germany. He previously served as Ambassador of Germany in Macedonia.

A lively exchange of views on a wide range of aspects of fruitful cooperation and the ways to intensify it given the development priorities of the two countries took place during the presentation of credentials. Both sides emphasized with satisfaction that Turkmen-German relations in the cultural and humanitarian spheres, particularly in the health, pharmaceutical and high-tech sectors, had been dynamically developing in recent years.

Turkmenistan sees Germany as a preferred partner in the realm of foreign policy, along with the Russian Federation, China, Turkey and the United States. Political relations between the two countries are steadily growing in intensity. Economic relations between the two countries are good but there is still room for improvement. Germany is Turkmenistan’s principal foreign trading partner in the European Union, in 2014, bilateral trade was worth €414.3 million. German products are held in high regard, especially in the technology and health care sectors.

Both the President of Turkmenistan and the German Ambassador expressed belief that the constructive dialogue that served national interests of the friendly countries would continue to develop. 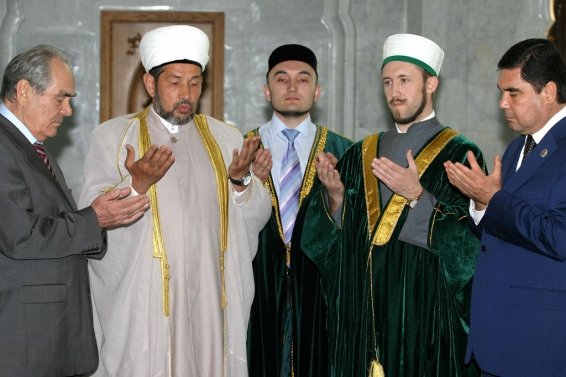 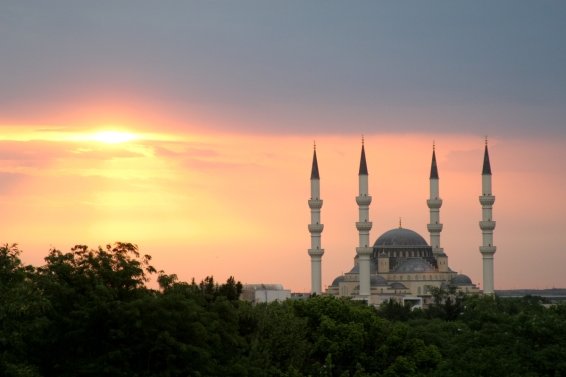