Icelanders Shined At The Nordic Events In Berlin

During the Berlinale the Nordic countries tried to promote their stars to the world. The Northern Lights and the Harpa Awards contributed to this. Nordic stars where present in Berlin to make a name for themselves.

There were a lot of activities going on in Berlin, which were hosted by the Nordic countries. The first event was the ´Nothern Lights´, it´s an annual event to promote Nordic talents to the international film industry. The event is organized by a Berlin based agency, that specializes in international marketing and casting consultancy for film professionals, called Lights promotion GbR. They want to put the Nordic stars in the spotlights for international film roles.

The Nordic Lights was held parralel with the Berlinale Film Festival, so that actors who were participating in the Berlinale could also be a part of the Nordic Lights. Different Nordic actors, producers and directors presented themselves in front of the casting team. Later on in the evening the Northern Light Awards were hosted, where Nanna Kristín Magnúsdóttir was the big winner of the night. Nanna is an Icelandic producer, actress and the founder of Vesturport, which is a company of theatre artists.

The other event was the Harpa Nordic Film Composer Award, which is part of the annual film and music days at the Nordic embassies in Berlin. The Nordic Film Composers Network (NFCN) want to place more attention on Nordic films and music. It is composed of 5 representatives from the 5 Nordic countries (Iceland, Denmark, Finland, Sweden and Norway). On 14th February there was an internal welcome and photo shoot at the Nordic embassy. On Monday morning individual press interviews and match-meetings where held. In the evning the event was topped off with a red carpet and later on the awards ceremony was held. During the ceromony the guitarist Jonas Struck performed, as well as the keyboard player and drummer Asger Baden. The biggest winner at the Harpa Awards was again an Icelander, namely Atli Örvarsson for the films Rams, Hrutar and Sture Böcke.

The Harpa Award was in collaboration with the Northern Light talents. Both events had the same goal: marketing the Nordic talents to the international film industry. 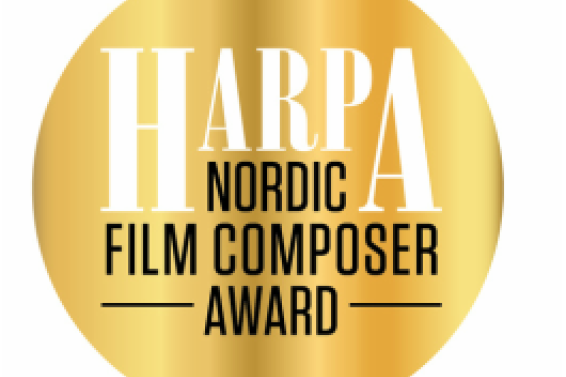 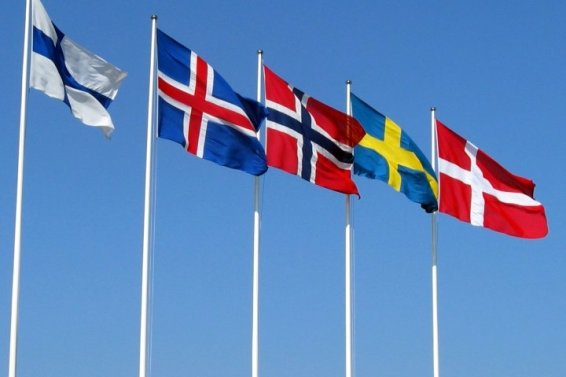