Long Night of the Human Rights Film in Berlin

Last year, 2014  six films in six different categories were honored on the 6th of December in Nuremberg with the German Human Rights Film Award. The films will be shown  at the Cinestar cinema in Berlin. Out of  416 submissions only six films were selected and are to be shown at the Long Night of the human right film event.

This event occurs on the 13th of January 2015. The six films to be shown includes a 24 minutes short film category titled ´Mohammed On The Run´ and was directed by Guido wood. Furthermore, a category Magazine Post, called ´Yusuf´ - the story of an escape, which was directed by Caroline Walter and Bertram von Boxberg. This is an 8 minutes long film. “Camp 14 - Total Control Zone”, is another film, which was  directed by Marc Wiese and it is a 101 minutes documentary. “Nadezhda”, the title of another documentary, was directed by both Anna Frances Ewert and Falk Müller from the  Munich Film School and it is a 48 minutes documentary. On the other hand, “Find The Error” was directed by Gerhard Prügger which is a two minutes promotional video. Finally, “Bahar in Wonderland”, is another film directed by Behrooz Karamizade. This is a 16 minutes short fiction video.

The story behind the majority of these selected films are similar, and  some of these are highlighted below. “Mohammed on the Run”  is based on a thirteen year old refugee boy who fled from Syria to Turkey. It focuses on the life as a refugee in the refugee camp of the  Turkish-Syrian border.  Likewise,  “Yusuf” - the story of an escape, directed by Caroline Walter and Bertram von Boxberg, is about a Somalian man who had to flee from his country due to the fact that his life was endangered. He fled to Italy, however despite the lack of support, came to Germany, but in German he faced the threat of deportation back to Italy. 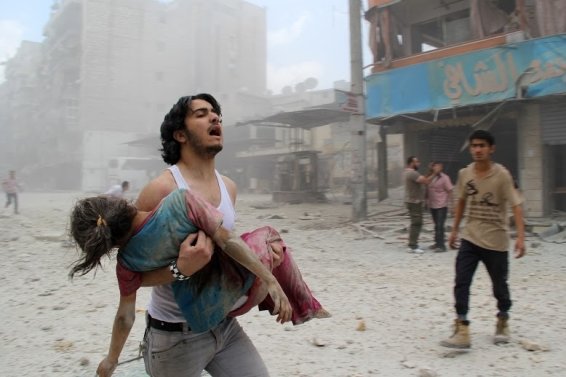 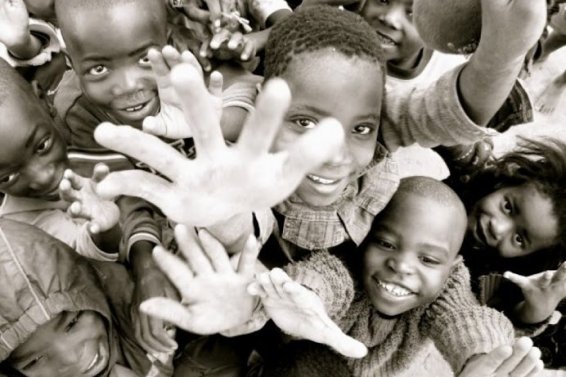