An open debate will be held today, seeing the participation of several experts, to address architectural potential and challenges in European cities today.

Cecilia Pinelli - The event is being organized by the Embassy of the Netherlands in Berlin, in cooperation with the Mart Stam Foundation for Art and Design and the Weißensee Academy of Art of Berlin. The speakers will examine the visual identity of cities, using the capitals Amsterdam and Berlin as examples, and organizing a panel discussion on this topic.

The panel of the invited experts are all actively involved in the design of the campaigns visual identities of these two cities. The visual identities of Amsterdam and Berlin will thus be examined from an internal perspective and used as a basis for wider social debates.

The panel discussions, moderated by Jürgen Siebert, will involve a speech from Marieke Griffioen, design director at the Eden Spiekermann in Amsterdam and expert in urban campaigns.  Luc de Groot, teacher at Potsdam University, will also be in attendence, to talk about and present the work he did for Berlin in the 90's. Katrin Androschin, major international experts of visual planning of cities' identity, and Helmut Ness, member of the Directory Board of he International Design Center in Berlin will participate as well.

The city as a dynamic concept, as the fragile equilibrium between functionality and appearance and the projects actually involving the two capitals are just some of the themes that will be debate in this  stimulating debate and conversation. . 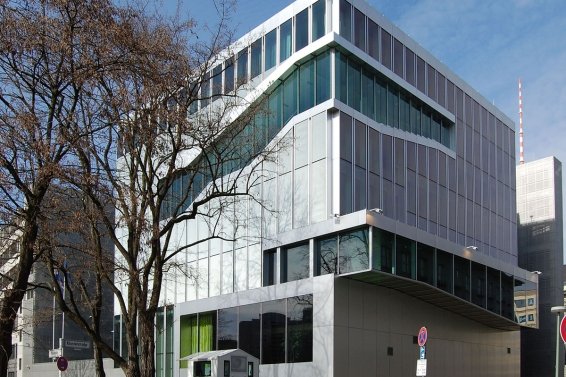 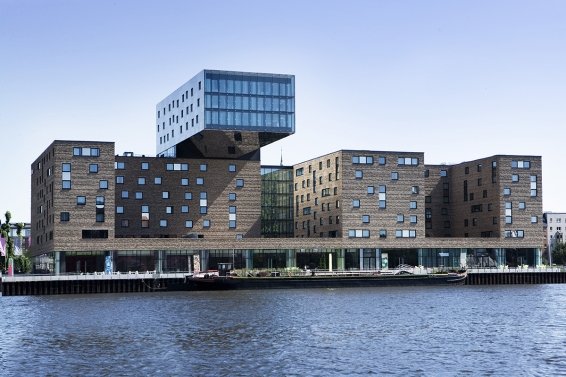