In workshops, the authors, writers and musicians meet and fathom their different individual starting points. They must transfer their texts, performance and content mutually in their language and respective art form. There was a cross-genre translation, both performing and creating new music, for example, South African poems translated into German rap lyrics and German spoken word verses transformed into South African poetry and hip hop. In the autumn of 2015 they have already delighted audiences with their performances in Johannesburg.

The “DExZA-Festival Word’n’Music” is a project of No Boundaries eV. and the Word N Sound Festival, sponsored by the Heinrich Boell Foundation, with financial support of the Foreign Office / German Embassy Pretoria, the Goethe-Institut Johannesburg, the Goethe-Institut head office in Munich and the Berlin Artists Programme of the DAAD. The project is also supported by the Literature Workshop Berlin / House for Poetry and the South African Embassy in Berlin. 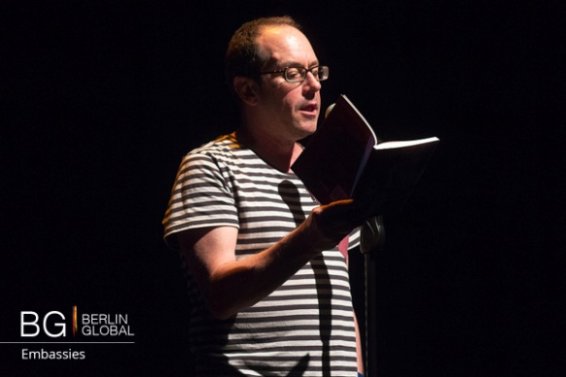 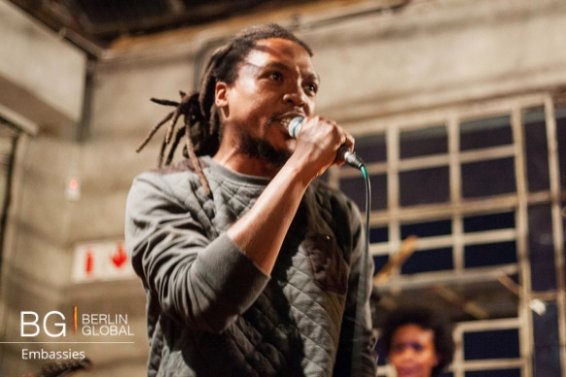