The first of the many stops of Yannis Aggelakas’s tour was his concert in Lido Club, Berlin. Berlin Global was there to cover the event and had the opportunity to have a conversation with the artist after the concert.

The live concert was dynamic and full of energy and rhythm. Many fans of Yiannis Aggelakas and his band embraced him and the performance, and enjoyed listening to his songs,  that they were listening to back in Greece. The singer and his band were also very enthusiastic when performing in front of the audience.

The tour is going to continue with performances in other European cities, such as Barcelona, Zurich, Rotterdam, Köln and Frankfurt. The tour will close in Münich. The artist told us, “we will go wherever there is a big Greek community. We are travelling to places in which we have fans and people to hear us. Where we have an audience”.

According to Yannis Aggelakas, the motivation for this European tour is for him and his band to play his music for the people who left the country during recent years. Of course, his audience in Berlin consisted not only of Greeks, but also of people with different nationalities who came along with their Greek friends to enjoy the show. This was a nice opportunity for foreign people to have perhaps their first contact with Greek music.

The show opened with a performance by the rock band ‘Sleepin Pillow’. After that, ‘Yannis Aggelakas & 100°C’ made their appearance on the stage. The singer performed songs from his solo career and his new album, and then he reminded his audience of some of his greatest hits from his time as frontman of the Greek rock band ‘Trypes’.

Yannis Aggelakas has had a long career as a singer and music composer, but he has experimented with acting and poetry as well. He became famous with the rock band ‘Trypes’, which he was a member of from 1984 until 2001. After their separation, he followed a solo career. During recent years, he has enriched his songs with different musical influences, and his personal style as a music composer has been transformed in comparison to his style during his early career.

The singer admitted that what motivates and inspires him to continue his creative work is his effort to learn, to understand the people, to understand himself and his interaction with his surroundings. “Everything I do is about self-research. The very deep and personal research is pretty close to the research of the people. The deeper you seek inside, the further you go. The more people you meet, the deeper you enter inside yourself. It’s the same thing, the people, yourself. Just research.” 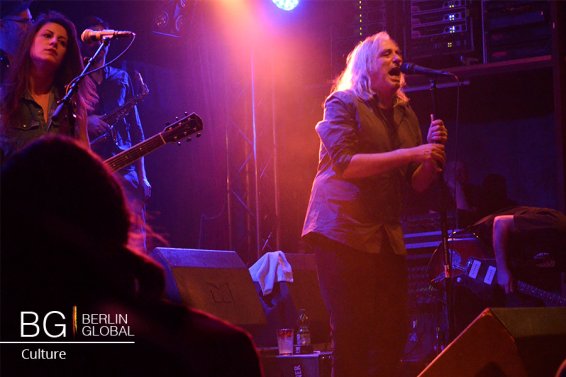 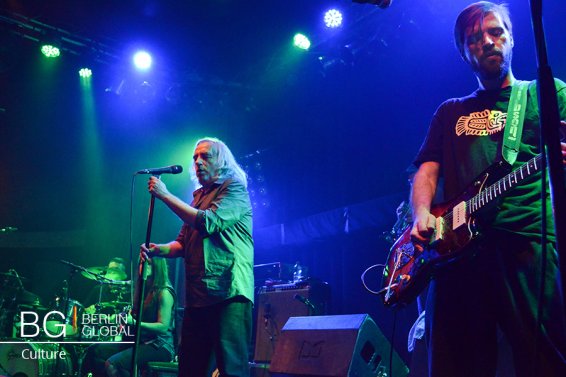