Students, young professionals, ministers and diplomats came together in Berlin at the Muslim Jewish Conference in an interfaith dialogue, aimed at bringing both communities closer together.

From 16th to 24th August, the Muslim Jewish Conference occurred in Berlin. The conference brought together all manner of people in the quest to improve interfaith relations between the Muslim and Jewish community.

This year’s conference was held in Berlin with Germany’s Minister for Foreign Affairs Dr Frank-Walter Steinmeier, acting as the conference patron. The conference was also supported by the Embassy of the United States in Berlin, with U.S. Special Envoy to Monitor and Combat Anti-Semitism, Ira Forman and U.S. Special Representative to Muslim Countries, Shaarik Zafar attending.

The Muslim Jewish Conference (MJC) is a dialogue and leadership organization for students and young professionals, bringing together important representatives and young leadership from Muslim and Jewish communities and beyond. Every year the MJC brings together between 70-100 participants over six days to discuss topics of concern for Muslim and Jewish youth. The conference is structured into a number of small committee (10-15 participants), covering particular themes of interest which allow for in-depth discussion of specific subjects, alongside a general program which runs throughout and involves all participants. The conference revolves around learning about religion and philosophy as much as experiencing religious traditions supports the intended process of appreciating and understanding the complexity and diversity of culture.

This year’s topic was “Engaging Jewish and Muslim Communities Worldwide for a Better Future: Combining Governmental and Civil Society Perspectives”. Participants debated how civil organizations and governments can be better involved in both Jewish and Muslim communities. Smaller committees came together to discuss a wide array of topics, such as Islamophobia, anti-Semitism and hate speech. They discussed the role that gender has within in religion and how to dispel stereotypes and misconceptions of gender roles. They spoke about art and culture, assessing the power and impact of art in social and political context. The committees also touched on the effects of living as a minority, conflict transformation, and how they might implement change. 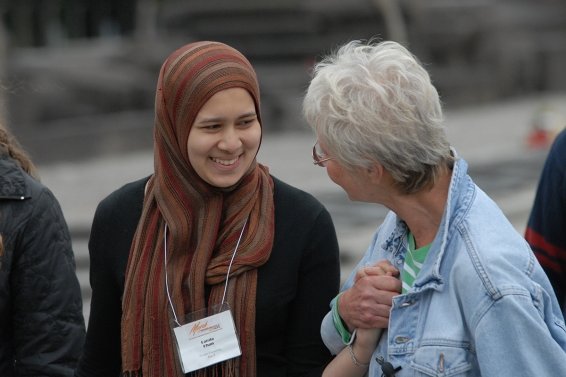 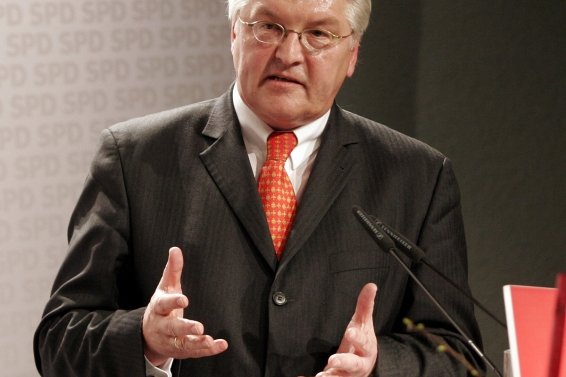