Berlin, a City Where You Can Feel Young

Why are so Many Young People in the City?

First both for short and long periods it is possible to find good accommodation. Hostels are very famous in Berlin for their peculiar aspects. Most of the young people decide to rent a room or just a bed in a shared dormitory just to experience the atmosphere.

Second in the city and around it there are many parks and huge places to stay in contact with nature. Berlin has been defined as one of the greenest capital cities in Europe. It is possible to mention Tiergarten, the green lung of the metropolis, and Tempelhofer, the former airport transformed into a public park. In these areas people can use skateboards, roller blades, bicycles and enjoy themselves in one of the unique aspects of the city.

The unlimited possibility to see art around the city is another reason that attracts young and creative people. Indeed Berlin has a lot of museums and galleries that host exhibitions both in contemporary and classic ary and once a week most of them give the possibility to visit for free or until 10pm. Walking around the city it is impossible to miss the typical street art: the East Side is one of the well-known tours and Friedrichshain-Kreuzberg is an area rich with old buildings renewed by artists. Design and architecture in general are also some highlights of the city thanks to the events dedicated and the buildings designed by renowned architects.

Last but not the least in the evening and in the night there are also many things to do for the young people staying in the city. The clubs of Berlin are famous for techno music but also because they offer several other genres. It is possible to go dancing also on Sunday from the morning until the night. Pubs and restaurants offer a lot of possibility both in price and products: people can try typical food of many countries, for example Turkish or Thai specialities are available in many places around the city. The numerous food markets are another opportunity to discover new tastes from other cultures.

Finally one of the strengths of Berlin is that all these features are addressed to young generations but they attract people of every age resulting in a suggestive mix. 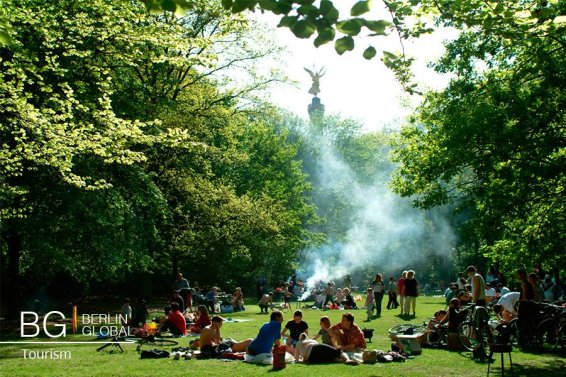 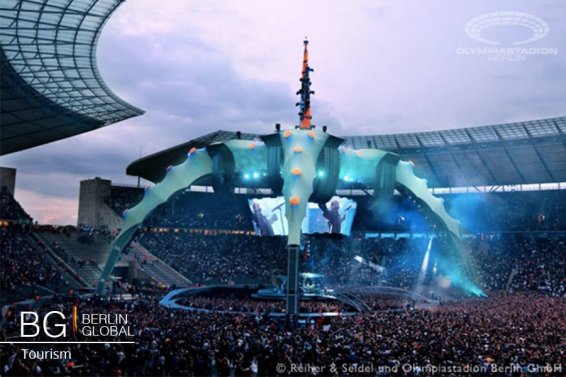